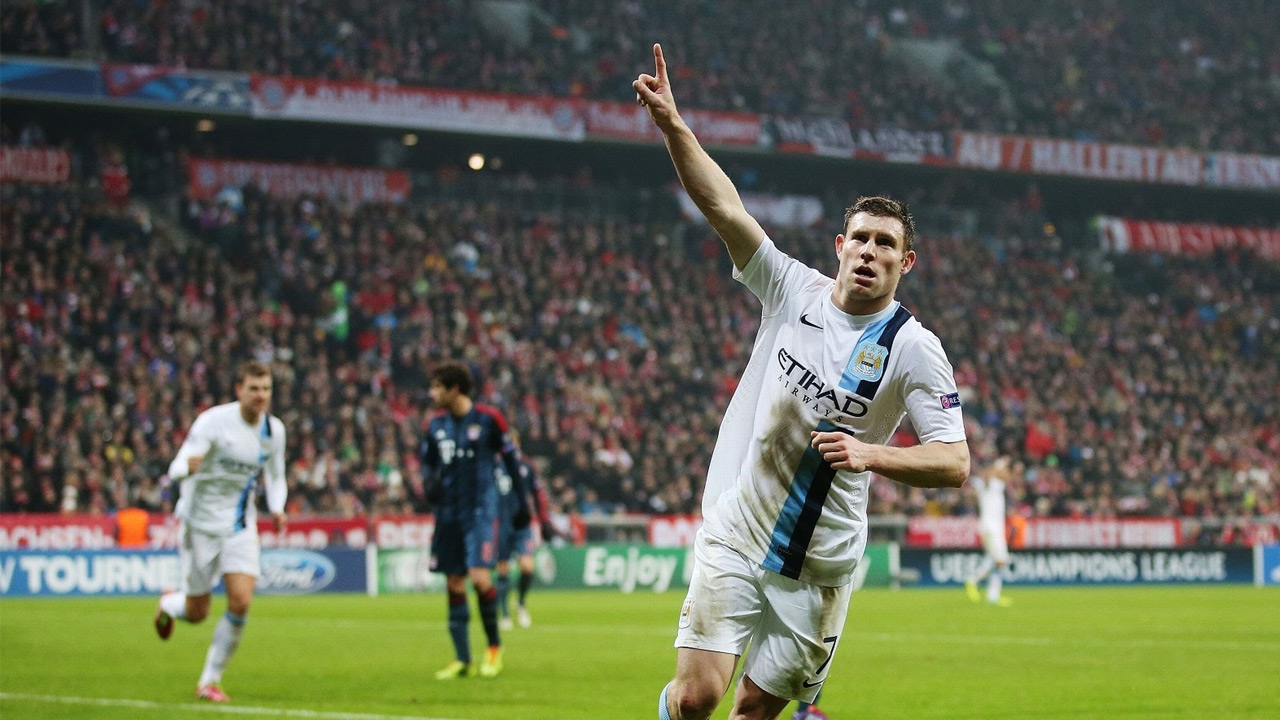 (No, not his boring persona).

You know, he puts a shift in. A real team player. Defensively solid. A grafter.

Those attributes, however, do James Milner a massive disservice.

In fact, it’s a little bit of an insult. A bit patronising.

I mean, who likes to be characterised as a “hard worker”? It kind of implies that you run around a bit, try your best, but, otherwise, you’re not as good as the “technically gifted” others. Of which, can’t be said about Milner. There’s no doubting that his qualities as an intelligent and versatile footballer are hugely under-estimated and under-valued.

After all, isn’t “hard work” just a fundamental attribute of becoming a footballer? If you’re good enough to make it as a professional in the Premier League then one would assume it’s not by chance; or, indeed, from a lack of application.

There are varying degrees of workrate on the football pitch, granted. But would you consider Carlos Tevez or Luis Suarez as “defensive” strikers?

Both are generally considered as “hard working” centre-forwards but only as an after-thought – or in addition to – their footballing ability.

Perhaps this leads to a wider point about how English or British footballers are perceived, managed and utilised. Rather than focus on the technical aspect of Milner’s game, there is a fixation with what he can contribute in terms of work ethic.

If Manchester City (or England) were to play compact and disciplined against a strong or superior opponent then  Milner’s selection in the starting line-up can generally be more welcomed and appreciated than it would against an inferior opponent who are expected to play without much of the ball.

Those games are, supposedly, reserved for players like David Silva, Samir Nasri and Jesus Navas; players considered to have stronger technical ability than Milner.

Yet, I would argue that the majority of Manchester City fans would have found a place for Milner in their chosen XI for a matchday in the last three years; even with the added competition in central areas from Yaya Toure, Fernandinho and, laterly, Frank Lampard.

City fans would be right to value Milner’s contribution too. In 2014/15 he managed more goals (eight) than Edin Dzeko, Stevan Jovetic, Nasri, Navas or Fernandinho.

Equally, his ability to provide goals deserves recognition. A respectable nine assists this past season (more than Nasri and Yaya Toure combined) added to his total of 15 in 2013/14; only bettered by Silva and Dzeko (16).

He might “work hard” and “put a shift in” but those figures suggest enough to state that Milner’s quality shouldn’t be disregarded or put to one side, either.

Perhaps only now, at 29; having been the subject of interest from both Arsenal and Liverpool (while City have also pleaded to retain the midfielder’s services), have people started to sit up and take notice of Milner “The Footballer” and not Milner “The Grafter”.

Who knows, in the years ahead, when you think of James Milner you might not automatically associate hard work and endeavour.

You might just associate his ability as a fine footballer who contributed significantly to his teams’ successes.

That, and the fact he’s boring, of course.

Was England’s 1990 World Cup team really all that?