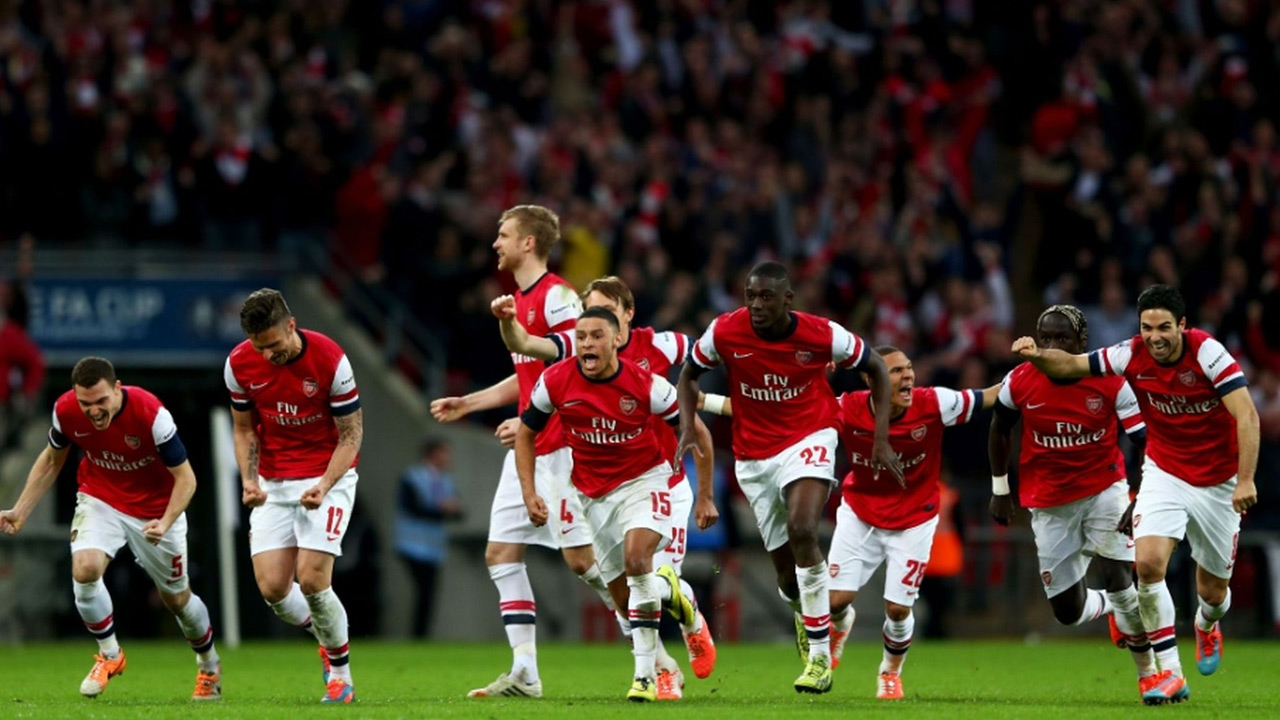 Will it be United? Southampton?

What about Liverpool? Spurs?

Ah, the battle for those elusive Champions League places. What a thrilling end to the season we have in store over the coming months, right? 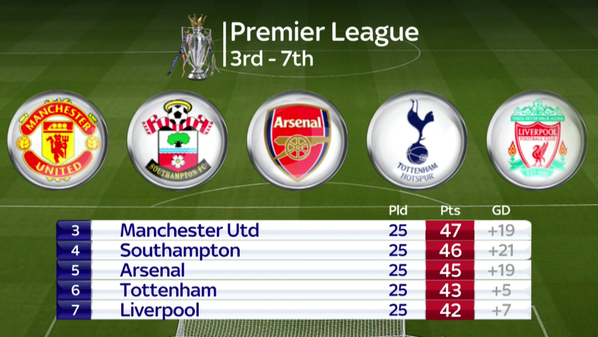 Well, if the height of your ambitions is to compete for the title as the fourth best team in England then, sure.

What’s it worth? A place in the Champions League, of course. The holy grail of European football (or at least the qualifying stages) – and all the glamour that comes with it.

Just ask Everton (2005), Manchester City (2011, 2012) and Liverpool (2014) and I’m sure they’d vouch for how they cherished their experiences in Europe’s premier competition; on the back of top four Premier League finishes.

The point I’m trying to make (if you haven’t already detected the huge stench of sarcasm in the previous paragraph), is that just qualifying for the Champions League has become a barometer of success – a fixation in the modern game.

The reality? Probably a combination of the above.

This trend, however, is a worrying one. Ought we not to consider success as winning a trophy? Winning the league title? Isn’t that what clubs should be aiming for? Should we not be lamenting the season-long form of United, Arsenal and Liverpool with their failure to keep pace with Chelsea and Manchester City?

Is it not dangerous to start the season with the mentality of “reaching the top four”?

If Champions League qualification becomes the pinnacle of a club’s (and fans’) ambitions then we are deceiving ourselves from what real achievement actually is; thus hindering the prospect of actual success.

Champions League qualification should be a consolation. Not the realisation of a season’s objectives.