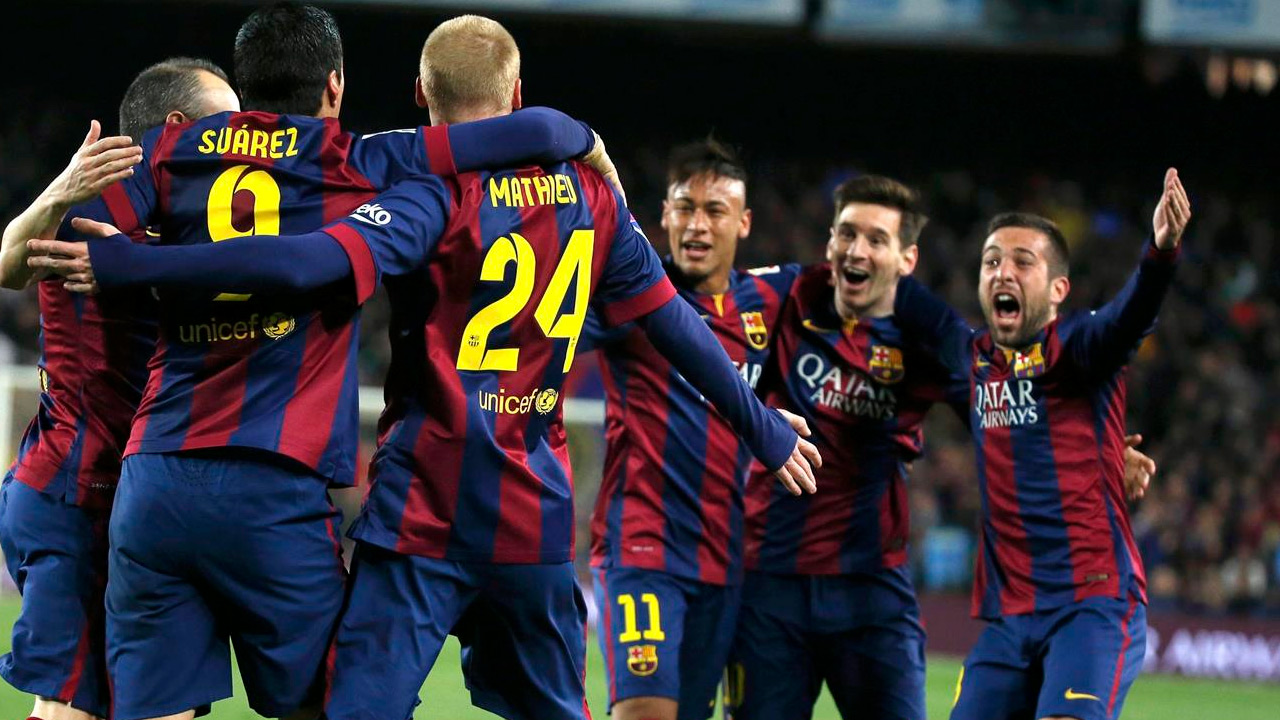 Call yourself a football fan? Then you were watching El Clasico last night, weren’t you?

I bloody hope you were.

Here are some player ratings based on some hazey recollection of what went on as Barcelona triumphed 2-1 over Real Madrid.

Made a number of fine reflex saves; most notably to deny Ronaldo in the first half. First win over Los Blancos in 11 attempts.

Not the marauding whippet that he once was but still offered attacking intent.

Looks to be re-discovering the form that made him one of the world’s best defenders. Boss tackle on Bale – not to mention two attempts at an overhead kick.

Fine headed goal that would have screwed over everyone who backed the other 19 outfield players more likely to score ahead of him in the first goalscorer market.

Seems determined to have a barney with whoever he’s up against recently; probably should have scored late on.

Screened the back four effectively. Bonus points for trying to get Ronaldo sent off.

Provided decent protection to Dani Alves in attempting to harness the threat of Ronaldo. He’s no Xavi though, is he?

Went over on his ankle early on and passing wasn’t quite at his usually impeccable level. Really needs to shave off that tuft of hair on top of his head.

James Milner’ed (nutmegged) someone again. Look threatening on the ball but didn’t have enough of it to overly expose Madrid.

Had the opportunity to bite Pepe but didn’t.

Went on a slaloming run from the halfway line in the second half; should of passed to Suarez. Didn’t pass to Suarez. 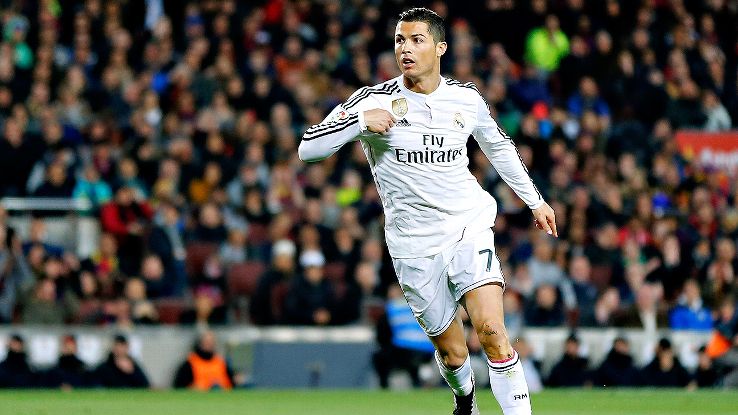 Managed to get through the evening blunder-free and threw in a few decent saves to boot. What about that diving header though, hey?

Got rinsed by Neymar a few times. Not yet convinced he can live-up to being Arbeloa 2.0.

Fouled a bit, rolled around a bit before getting subbed for Rafa Varane. Slightly disappointed by the Pepe-Suarez contest to be honest.

Performed a nice (yet completely pointless) flick into Ronaldo’s path that was replayed 15 times over by Spanish TV directors.

Did what Toni Kroos does best; play a few square passes here and there.

That hair grew back quickly, didn’t it? Assured performance from the Croat though whether he can get back to last season’s form remains to be seen.

Failed to make any real impact on the game and probably resigned to the fact he’ll be displaced by “Ha-mez” as soon as he’s fit again.

Looked a genuine threat early on, should have scored before he did later in the half. Faded along with his team in the second period.

Touch of class to lay in Ronaldo for the goal. Not too much otherwise apart from a couple of shots.