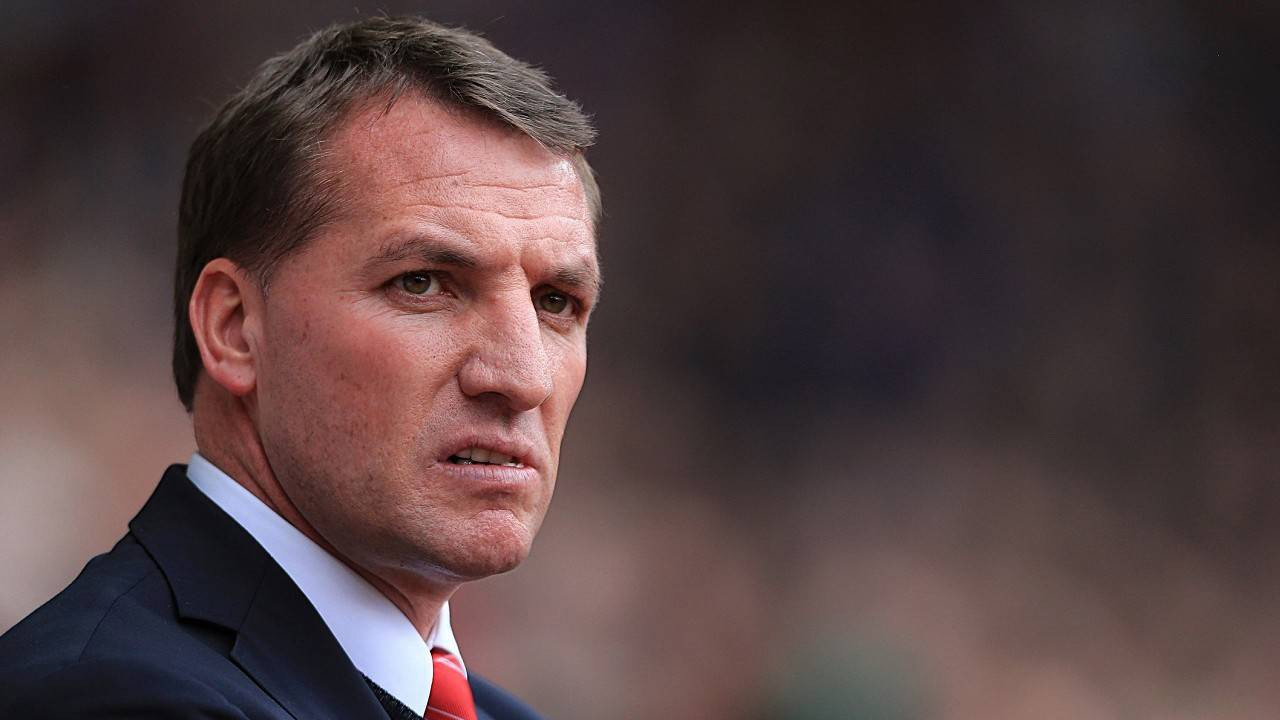 Steven Gerrard barely had time to sink to his knees in dejection before the #RodgersOut brigade and Twitter inquisition went into overdrive.

It is somewhat a sad indictment of the modern world that we live in that everything has to be scrutinised, evaluated and hastily analysed upon its immediate conclusion (or, indeed, prior to its conclusion).

Thus, we quite often lose all sense of perspective. As technology becomes more and more progressive, available and instantaneous; our thirst for consuming it becomes greater. Collectively our demand for “what we want” or what we perceive to want, develops a greater urgency.

Basically, we’ve turned into a bunch of impatient bastards.

The same is true when it comes to football and football managers. The days of “five year plans” or bedding-in periods are gone. We want success and we want it now. Not helped, of course, by power-hungry owners who expect to see success as a pre-requisite of investment (not necessarily in Liverpool’s case, it must be said).

The blunt truth for Brendan Rodgers and Liverpool, however, is that in the last three years he has failed to deliver a trophy as so many of his predecessors have done.

The Hodgson aberration apart, all recent Liverpool managers have been able to relatively quickly provide a trophy as a symbol of success against their tenure (though it didn’t help Kenny Dalglish much).

It is easy to forget, however, that Rodgers constructed the most entertaining, forward-thinking and free-flowing Liverpool side for a considerable period – perhaps not since the league title last resided on Merseyside in 1990.

This was a team that scored over 100 goals. It was a team that took no mercy on opponents and ripped into the opposition with devastating effect. It was a team rightly lauded in and outside of Liverpool and came tantalising close to a Premier League title that nobody could have foreseen given the club’s inconsistent league performances in each of the four seasons previous.

It is easy to forget how Rodgers has developed Jordan Henderson from a £20m “flop” to a commanding midfield presence and likely club captain.

It is easy to forget that Rodgers was awarded with the LMA Manager of the Year last season.

It is easy to forget the club sold their best player in the summer and failed to adequately replace him.

And therein lies Rodgers’ achilles heel. As we stand, you can count the number of successful Rodgers’ buys on one hand. If there is a stick to beat Rodgers with it is the “the players you’ve bought have been quite shit” stick.

Even that needs context, though.

We know Liverpool have a transfer committee (that includes Rodgers) which decides upon the targets that the club ultimately pursue. Although, Rodgers himself isn’t involved in the negotiations; that’s left to the club’s hierarchy (or Ian Ayre more specifically).

I mean, did Rodgers really want Mario Balotelli? No, he wanted Alexis Sanchez, that much is obvious.

Would Liverpool be better off with Alexis rather than Balotelli?

The point remains, though, that Rodgers has done a lot of good at Liverpool; it’s just easy to forget  that when you’ve just been knocked out of the semi-final of the FA Cup by an inferior Aston Villa team managed by Tim Sherwood.

If anything, Rodgers is a victim of his “success”. Who expected a title challenge last season? Probably a lot less than expected it this; even minus Luis Suarez.

And that’s what generally happens when you exceed expectations. People expect more. To evaluate Liverpool’s progress (or lack of, depending on your opinion) under Rodgers now is probably futile. There are still six league games to play, of course. Only then can perspective really be properly formulated.

Three years in a single job could be considered as long-term in today’s game. Will Rodgers lead Liverpool into a fourth?

He might not have trophy to show for it, but Rodgers probably has enough credit in the bank to deserve a little more time.

Even if we are a bunch of impatient bastards.