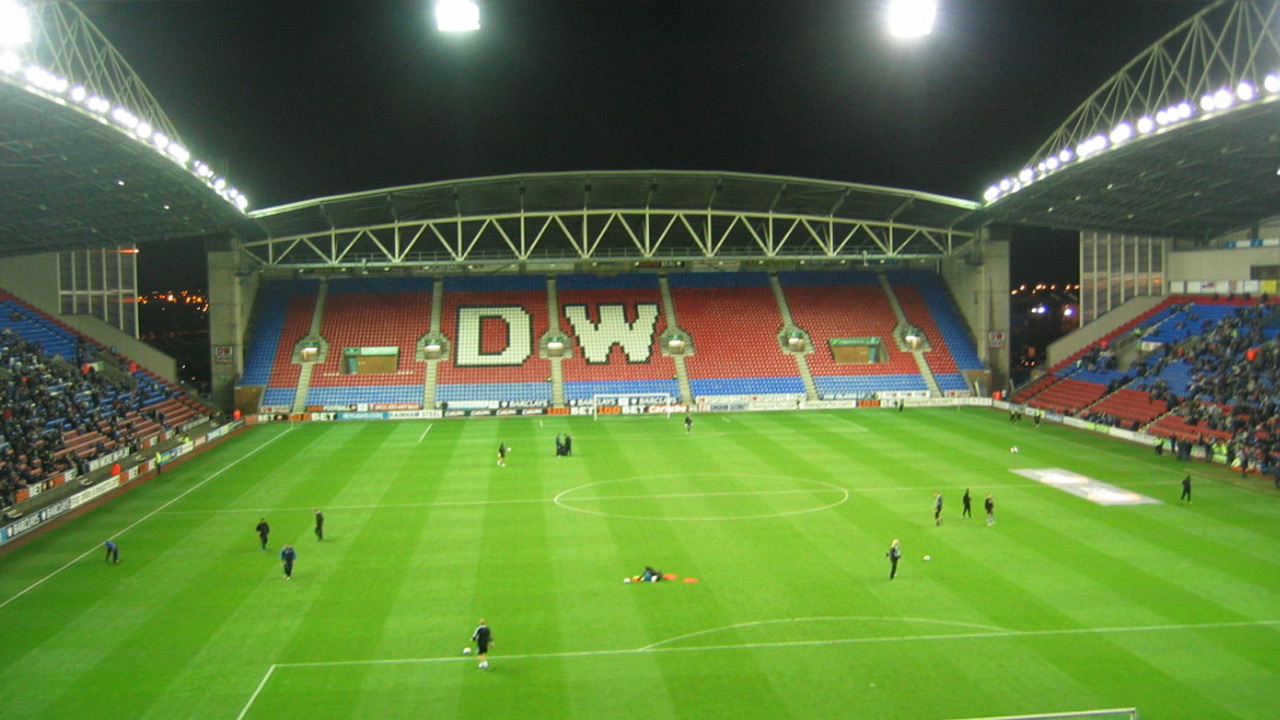 If you’re a regular television viewer of football (and there’s probably a good chance you are if you’re here, I guess) then you’d be forgiven for thinking that the analytical side of the game has evolved into nothing more than an endless set of clichés.

To celebrate these go-to one-liners for players, managers, pundits and fans alike, here are a selection of the game’s finest:

It’s Wigan away. That’s not a tough place to go.

Poor Peter Crouch. What about “Good head for a small man”, anyone?

“The most important thing was the three points.”

I think we can all agree the most important thing is world peace.

You’ve just scored a hat-trick. It’s all about you.

I’m sure there’s more deserving players to have roles named after them. I prefer “The Lucas Leiva role”. 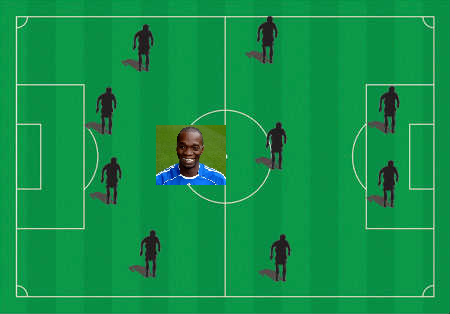 “What an awful penalty.”

Must be intense. Always intense.

“Form goes out of the window in these games.” (credit: @TomWright5)

Yes, we’ve just lost 10 on the spin but we fancy our chances.

You prefer man marking, I get it.

Well, you were never going to say they were shit, were you?

Unlike the previous 10 that were completely meaningless.

“The keeper shouldn’t be beaten at his near post.”

“If this match was played on paper…” (credit: @MatthewjCrist)

…it wouldn’t be a football match.

He’s shit at everything else.

“It was such a brave performance.”

England have just been knocked out of the World Cup on penalties.

“He’s great going forward but can be suspect defensively.”

Ladies and Gentlemen, you have the modern day full-back.

You are James Milner. 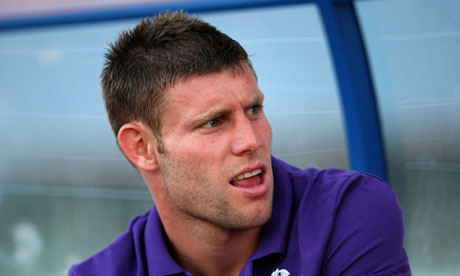 Have I missed out a worldie cliché? Let me know in the comments below.