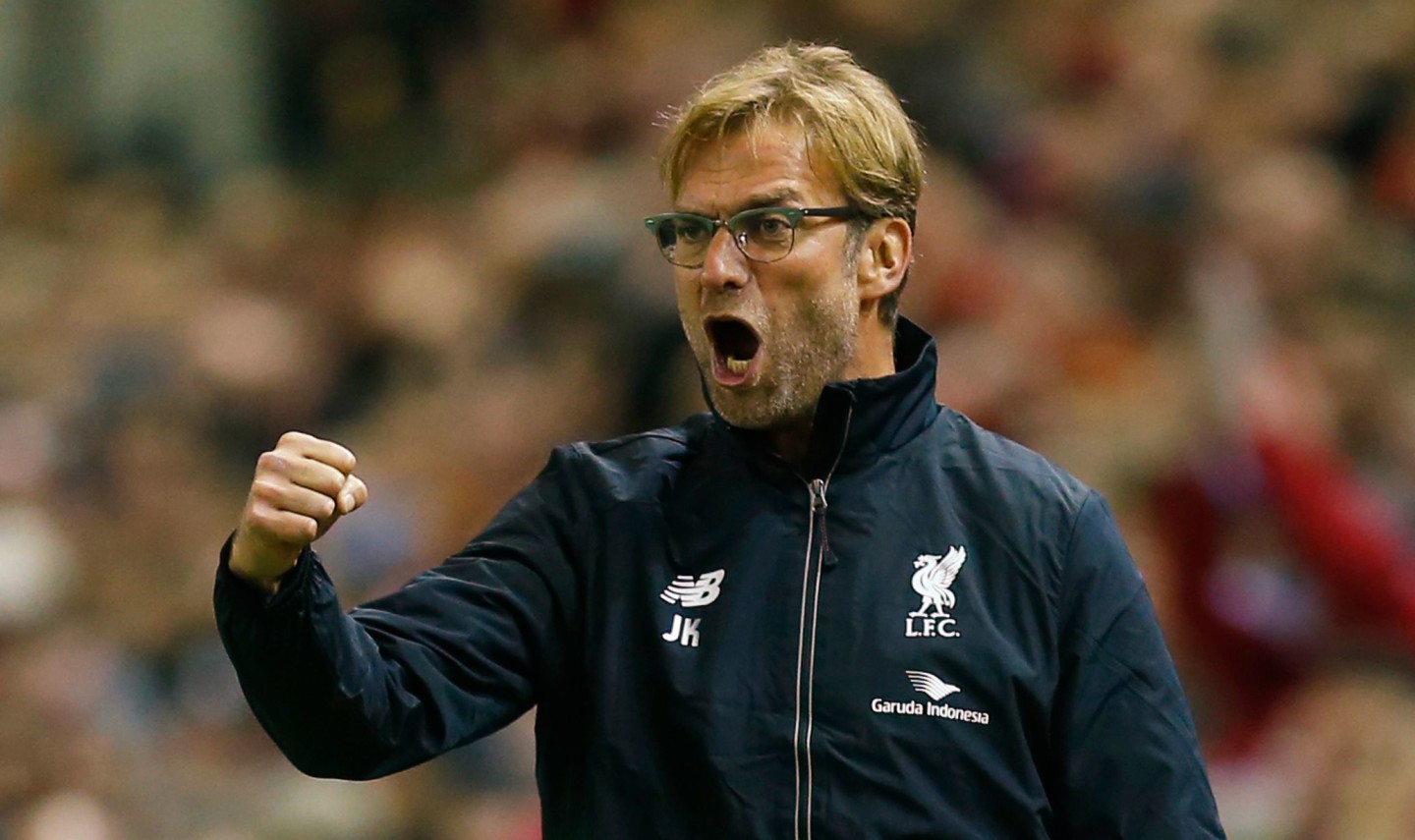 Behind the Fist-Pumping: Has Klopp been a success?

When Jurgen Klopp was appointed as Brendan Rodgers’ replacement in October last year he was the fans’ unanimous choice to take the reigns at Liverpool.

Eight months on, Klopp is still riding the wave of euphoria that followed him to Anfield after his unveiling – even after a league campaign that left much to be desired.

If the Europa League provided an opportunity for Klopp to vindicate those fans that had so vociferously demanded for his services, the humbling 3-1 defeat to Sevilla in Basel was a timely reminder that the German has a way to go yet before turning this Liverpool team into a winning machine.

There are those that argue this isn’t Klopp’s team. To a certain extent, they are right. But that would be remiss to infer that Klopp will get sufficient time to build his own team. Time is something not readily afforded in football anymore.

Klopp, at least, has instilled a belief and resilience among supporters that he can succeed – even if not all of the early signs of development are entirely encouraging.

The fist-pumping, charging touchline celebrations and engaging pre and post-match interviews mould Klopp as a likeable character and perhaps afford him more time to get it right on the pitch than other more mundane (or reserved) managers.

The bare facts for Klopp, however, show an eighth-placed finish and two cup final defeats. A cup triumph would have been a welcome and timely boost for a club who have lifted just a solitary League Cup in the last 10 years.

Liverpool must be careful – like Klopp (who has lost his last five finals) – of not succumbing to becoming the “nearly men”. In 2014 and 2016 Liverpool have been close to achieving trophy success but a mental fragility has blighted the final hurdle.

Next season, without the “distractions” of European football and following a summer of recruitment, there should fall a greater scrutiny on Klopp and Liverpool’s league performance.

What success looks like exactly will be difficult to determine, however.

With Leicester City’s improbable title win, there is likely to be a clamour for more acclaimed outfits to be closer to the top of England’s elite.

Then there’s arrivals of Pep Guardiola and Antonio Conte at Manchester City and Chelsea respectively to contend with.

Klopp won’t have it easy. But another mediocre league season would surely be difficult to swallow – no matter how many fist-pumps.

Liverpool have become a team not accustomed to winning trophies. It must be Klopp’s priority to restore that.

Two cup final appearances suggest Klopp might be making progress but until he can cure both his and Liverpool’s final jitters, fans will have to wait before deeming Klopp a success.