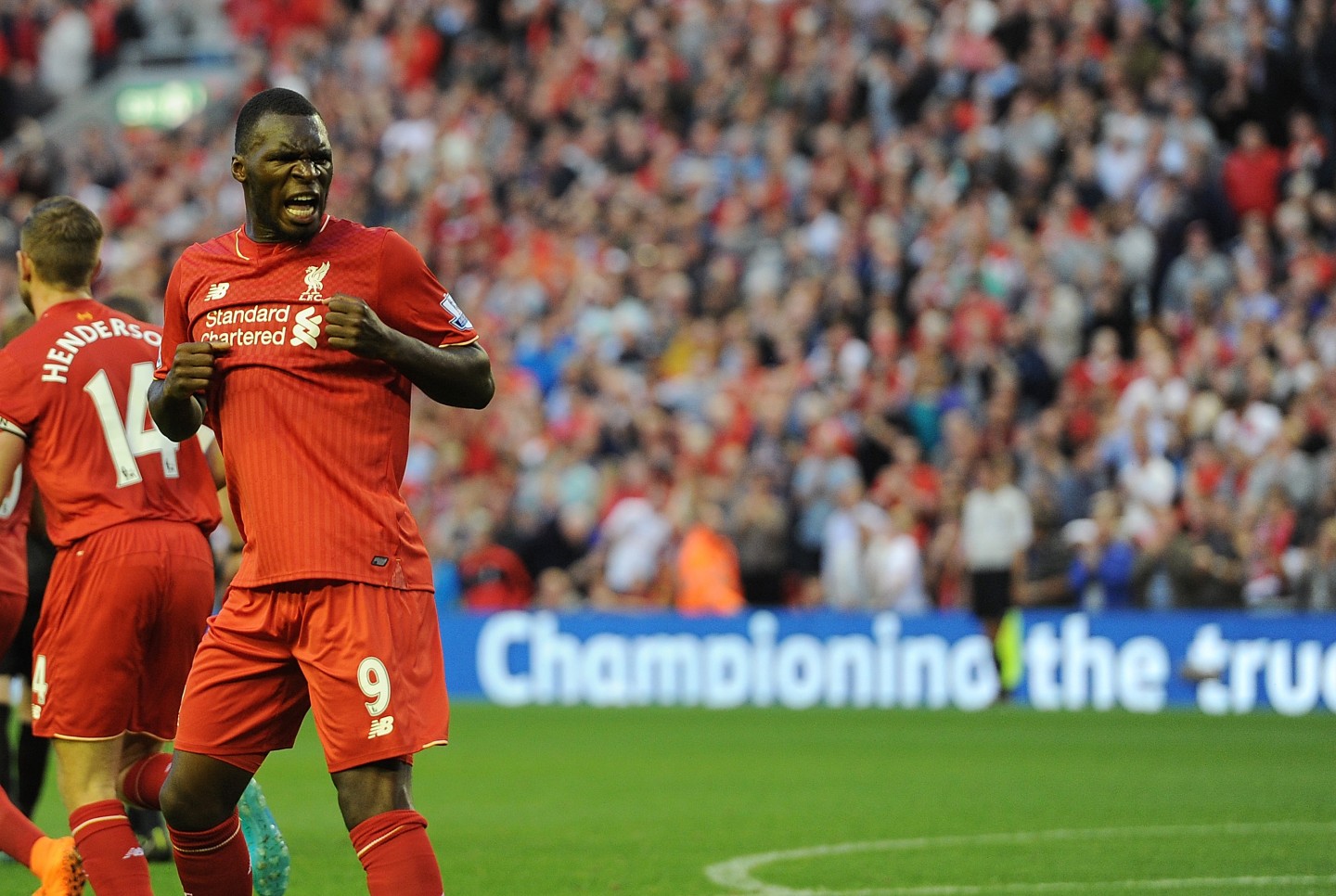 In the summer of 2012, if there was one word you wouldn’t use to describe Brendan Rodgers it would be pragmatic.

And yet, ultimately, it is pragmatism that has been a defining factor in his unravelling as Liverpool manager.

Rodgers arrived at Anfield with a very clear and concise methodology. He enthused, glowed and preached about the dominance of the ball. His vision was simple. If you have the ball, your opponents cannot score.

“Death by football“, Rodgers called it.

The logic is straight forward. Starve your opponents of possession and you will limit their attacking opportunities and maximise those of your own.

At Swansea, Rodgers had formulated a team based on his ideologies and success followed. A promotion via the Championship play-offs and a respectable mid-table finish in the Premier League was enough for Liverpool owners FSG to be illuminated by Rodgers’ philosophy.

Following his unveiling at Liverpool, Rodgers made his intentions perfectly clear. He decided the best way to build a team in his mould would be to follow his Swansea blueprint. Play out from the back, draw in the opposition, find the space to exploit them and pass them into submission.

Rodgers was ruthless. Andy Carroll, Liverpool’s most expensive ever acquisition, would be dispensed with. He didn’t fit the bill for how Rodgers wanted to play football; and how he believed produced the best results.

This team would be built around the dynamic Luis Suarez. Joe Allen, a marquee signing in the summer of 2012, was brought in specifically to help translate Rodgers’ methods to Liverpool; a player who could transition the ball from deep into attacking areas.

Fabio Borini, another early Rodgers signing, would help typify a new sense of work rate and endeavour that Rodgers demanded from his team front to back.

For two seasons, aided by the introductions of Daniel Sturridge and Philippe Coutinho, Rodgers remained undeterred. Death by football remained at the heart of Rodgers’ principles.

The home side requiring only  a solitary point against a weakened Chelsea team to stay in control of the Premier League title race with three matches to play.

Liverpool lost and Steven Gerrard slipped, infamously (In case you had forgotten).

Just like they had blown away Arsenal, Spurs, Everton, Manchester City and Manchester United with Rodgers’ brand of free-flowing attacking football; Liverpool had no intention of playing any differently for the arrival of Jose Mourinho’s stubborn and unforgiving Chelsea team.

There are many that point to Rodgers’ lack of pragmatism costing Liverpool the title that day against Chelsea.

It would be foolish, however, to ignore that Rodgers’ bold ideology had put Liverpool in that unique (and totally unprecedented position) in the first place.

Why would he change?

Fast forward 18 months and you will discover a very different Liverpool, however.

Far from the outline originally cast by Rodgers in 2012.

The results – not so important in the manager’s honeymoon period – became everything.

Rodgers lost his star assets. He lost Suarez, he lost Sturridge. The men whose quality and work ethic fitted perfectly into Rodgers’ plans were replaced with Rickie Lambert and Mario Balotelli.

In 2012, Rodgers had sold Carroll on the basis that he didn’t believe winning football could be attained (at least not as effectively) by using a target man; going from front to back and playing off second balls.

Though, here Liverpool were, against Stoke, against Bournemouth, against Arsenal and so forth; kicking long balls from the back.

The philosophy had gone.

The dominance of the ball had gone. The stats are there to prove it. Possession was no longer king.

Death by football was no longer the key to Rodgers’ thinking.

By the early games of the new 2015/16 season, Rodgers had veered away from what made him such an attractive prospect in the first place.

What Liverpool as a club, as supporters, had invested into was no longer valid. This became no longer Rodgers of 2012; the manager who had sold his philosophy on the importance of the ball.

For Rodgers, it was pragmatism that killed him.