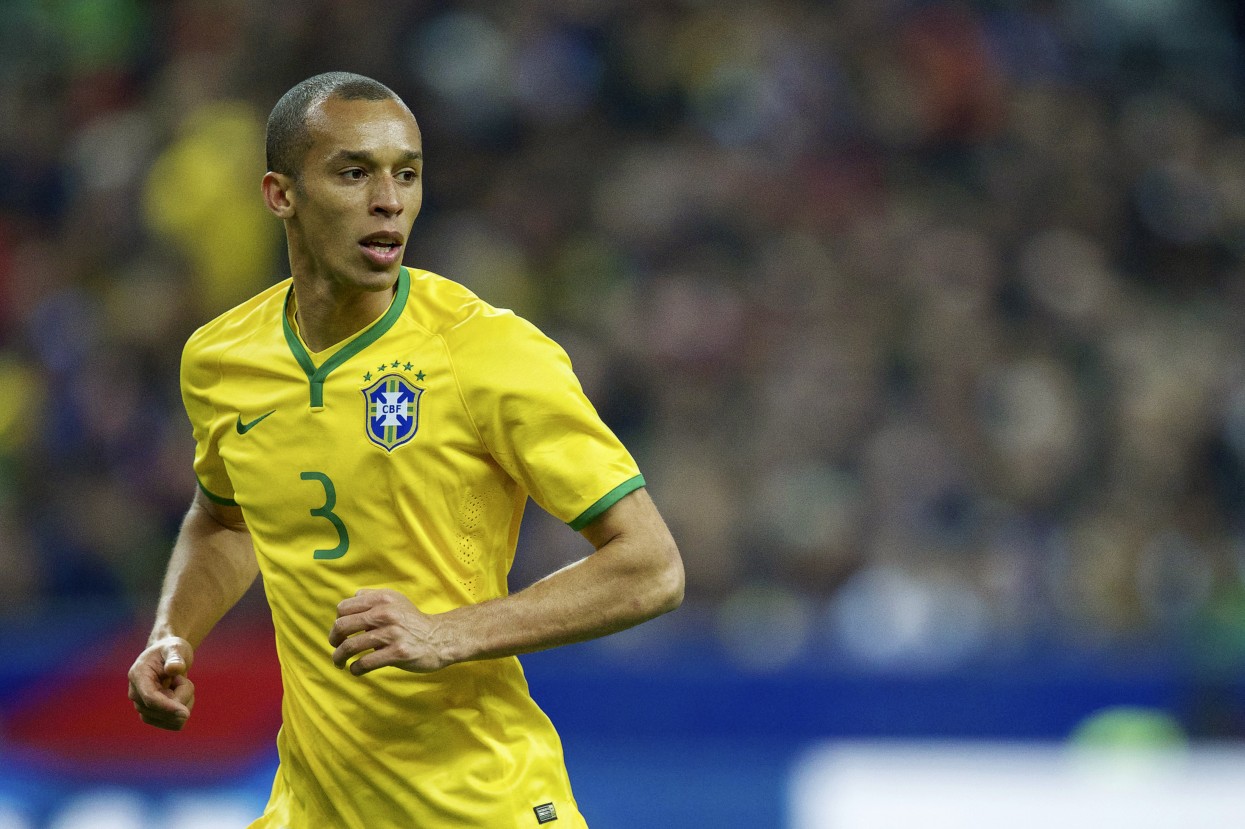 Six “Under-the-radar” Transfers You May Have Missed

Unless football really isn’t your thing (in that case, how the bloody hell you’ve ended up here reading this I don’t know) then you’ve probably heard about a certain overpriced £49m 20-year-old Englishman leaving one Premier League club for another.

But while Raheem Sterling’s transfer from Liverpool to Manchester City (I can only assume you knew who I was referring to there) has dominated the headlines of media outlets, social networks and television broadcasts, there are always some transfer deals that tend to go “under the radar” somewhat.

Thankfully for you, that’s where I come in.

Here are a collection of notable deals you may have missed, just for you.

Injuries have hampered the development of 22-year-old Italian international forward Stephan El Shaarawy after his 19 goals in the 2012/13 campaign appeared to announce his introduction as one of Europe’s hottest properties.

However, with the signings of Luiz Adriano (Shakhtar Donetsk) and Carlos Bacca (Sevilla), Milan have deemed El Shaarawy surplus to requirements and a loan move to Monaco will provide the youngster with  the opportunity to re-vitalise his career.

After topping the Serie A goalscoring charts in 2013/14 with Torino, Ciro Immobile was lined-up as a direct replacement by Borussia Dortmund for the Bayern Munich-bound Robert Lewandowski.

However, as Dortmund suffered early season woes (where they briefly flirted with relegation), Immobile failed to make the impact that many had anticipated – netting just three Bundesliga goals. While he did fire in four Champions League goals in six appearances, Dortmund are happy enough to let the Italian centre-forward join Sevilla on loan where he will look to replace another prolific forward, Carlos Bacca.

You may best remember Yannick Ferreira Carrasco for curtailing Arsenal’s Champions League hopes last season. His introduction late-on in the last 16 tie at the Emirates culminated in a counter-attacking surge from the Belgian which he expertly finished to effectively knock-out the Gunners.

Atleti will be hoping the £14m signing can go some way to covering the loss of winger Arda Turan (who doesn’t fancy playing again until January) to Barcelona.

Having sold Carlos Tevez to Boca Juniors, Italian double winners Juventus have attempted to fill the goal void by bringing in not one, not two(!), but three forwards.

The talented 21-year-old Paulo Dybala from Palermo, Atletico Madrid’s Mario Mandzukic and, perhaps most surprisingly*, Sassuolo forward Simone Zaza who scored 11 times in Serie A last season. Despite being only 24, Juve will be Zaza’s seventh club as a professional having been loaned out multiple times during his time at Sampdoria.

*Though, maybe not so as Juve, who previously “co-owned” Zaza, had retained a right of a “buy-back” option when they formally sold Zaza to Sassuolo in 2014 (though he’d never actually played for Juve).

Got that? Yeah, that’s Italians for you.

Miranda – Atletico Madrid to Inter Milan (Loan with a view to £6.3m deal)

Brazilian centre-back Miranda has been one of the cornerstones of Atletico Madrid’s success in the last few seasons; forming a rock-solid centre-back pairing with fellow South American Diego Godin.

It makes it somewhat of a surprise then that Diego Simeone is prepared to let the 30-year-old leave the Vicente Calderon – seemingly placing faith in 20-year-old Uruguayan Jose Gimenez. The deal represents somewhat of a coup for Inter who, along with their Milanese counterparts, have fallen away spectacularly in recent seasons.

If there’s one thing Southampton have done well recently it’s recovering from the loss of their most talented players. They’ve adequately replaced the outgoing Rickie Lambert, Adam Lallana, Dejan Lovren and Luke Shaw with Graziano Pelle, Dusan Tadic, Toby Alderweireld and Ryan Bertrand. The Saints will be hoping then that Feyenoord’s Jordy Clasie can step up to fill some rather large Morgan Schneiderlin-sized boots.

Twenty-four-year-old Clasie may be small in stature but he has the temperament to dictate play and start attacks; perhaps more creatively than Schneiderlin, though not necessarily with the same defensive prowess.