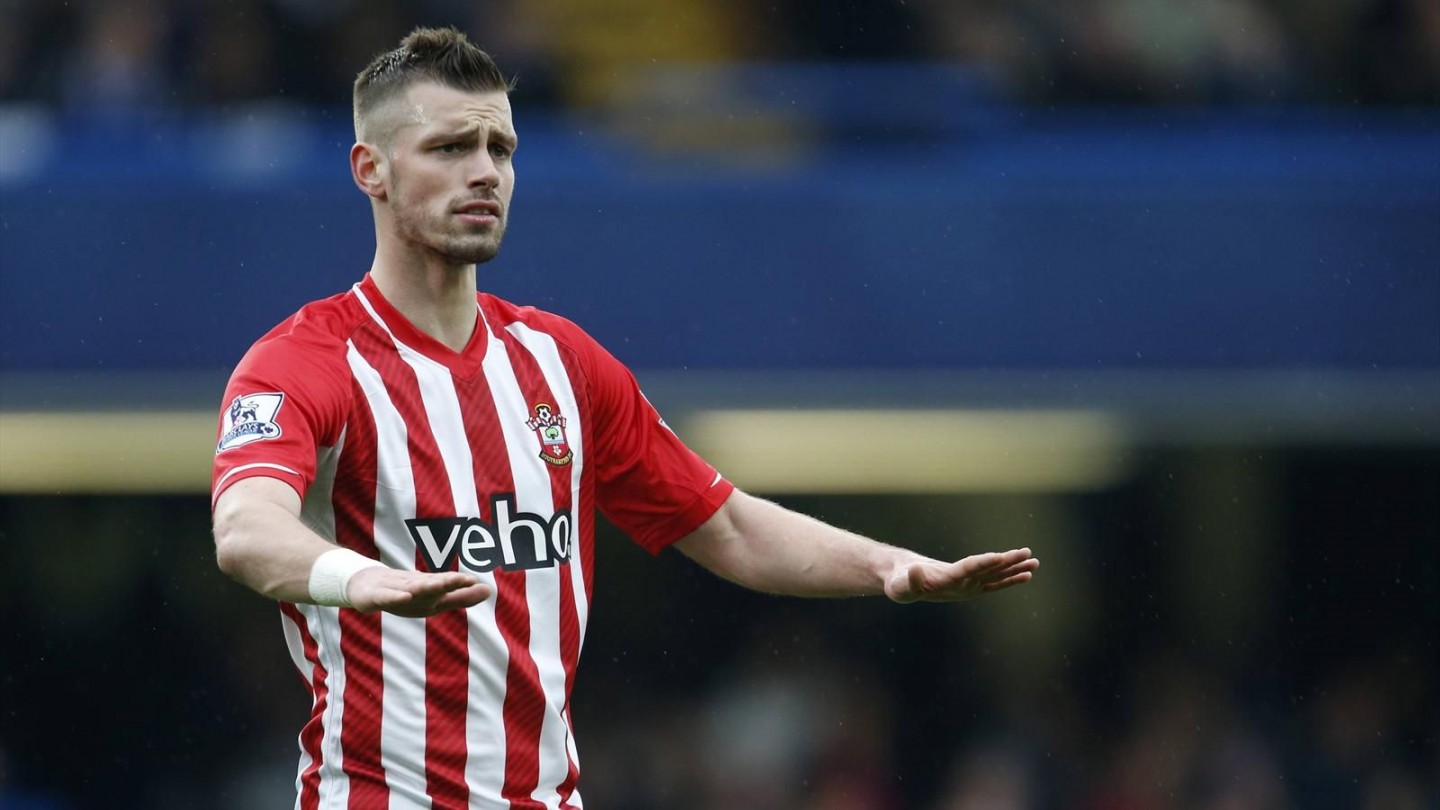 It is quite remarkable given the mass exodus of players from Southampton that only now has Morgan Schneiderlin completed a move away from St Mary’s; switching to Manchester United for £25m.

The likes of Rickie Lambert, Adam Lallana, Dejan Lovren, Callum Chambers, Luke Shaw, Nathaniel Clyne and even Toby Alderweireld (who the club were unable to tie-down to a permanent transfer from Atletico Madrid) have all departed the South Coast prior to Schneiderlin’s transfer to Old Trafford.

Remarkable, I say, because out of all those players that have left the club, there is a very valid argument to say (at least from me) that Schneiderlin is the most effective, consistent and top quality performer of the lot.

His fee, admittedly, does go someway to suggesting that. At £25m, he matches the price that Liverpool paid for Lallana – a hugely talented player but one that has proven inconsistent thus far given his problems with injury.

There is also Lallana’s age to consider. At 27, he is two years the senior of Schneiderlin.

Manchester United are acquiring a player who, most likely, has yet to reach his full potential.

The irony in all of this is that Schneiderlin would appear to be the type of player that Liverpool really ought to have considered before signing Lambert, Lallana, Lovren or Clyne.

Brendan Rodgers’ can account for just one genuine holding midfield player in his current arsenal; the Brazilian Lucas Leiva.

Lucas, albeit still worthy of a place in the squad, is simply not the player he was three or four years ago. He, of course, is another player who has struggled with injuries.

As such, Liverpool have lacked a genuine presence in midfield. A player who can read the game, dictate the rhythm of a match and turnover possession.

Steven Gerrard featured in a deeper role briefly during the latter stages of his Anfield career but there was always a feeling he was more of a stop-gap than a long-term solution.

Signed from Strasbourg in 2008 for a little over £1m, Schneiderlin became a key member of the core group that inspired Southampton’s renaissance from League One to the Premier League.

After three seasons in the Premier League, Schneiderlin has demonstrated consistently across 95 appearances in the division that he is a first class holding midfield player who can also display a calmness and composure in front of goal that isn’t always associated to similarly defensive-minded players.

His form has brought recognition from the French national team; for which he now has nine caps after forcing his way into the squad just prior to the 2014 World Cup.

As with most players who play in the deep-lying midfield position, Schneiderlin’s work is, perhaps, overlooked.

It may not be a surprise then that Southampton managed to record a stronger Premier League finish last season despite the sales of Lallana et al. having managed to hold onto their midfield anchor – despite Tottenham’s flirtation with the player last summer.

The Saints might have replaced adequately enough thus far but Schneiderlin’s absence could prove the greatest of them all.

Six “Under-the-radar” Transfers You May Have Missed

Was England’s 1990 World Cup team really all that?