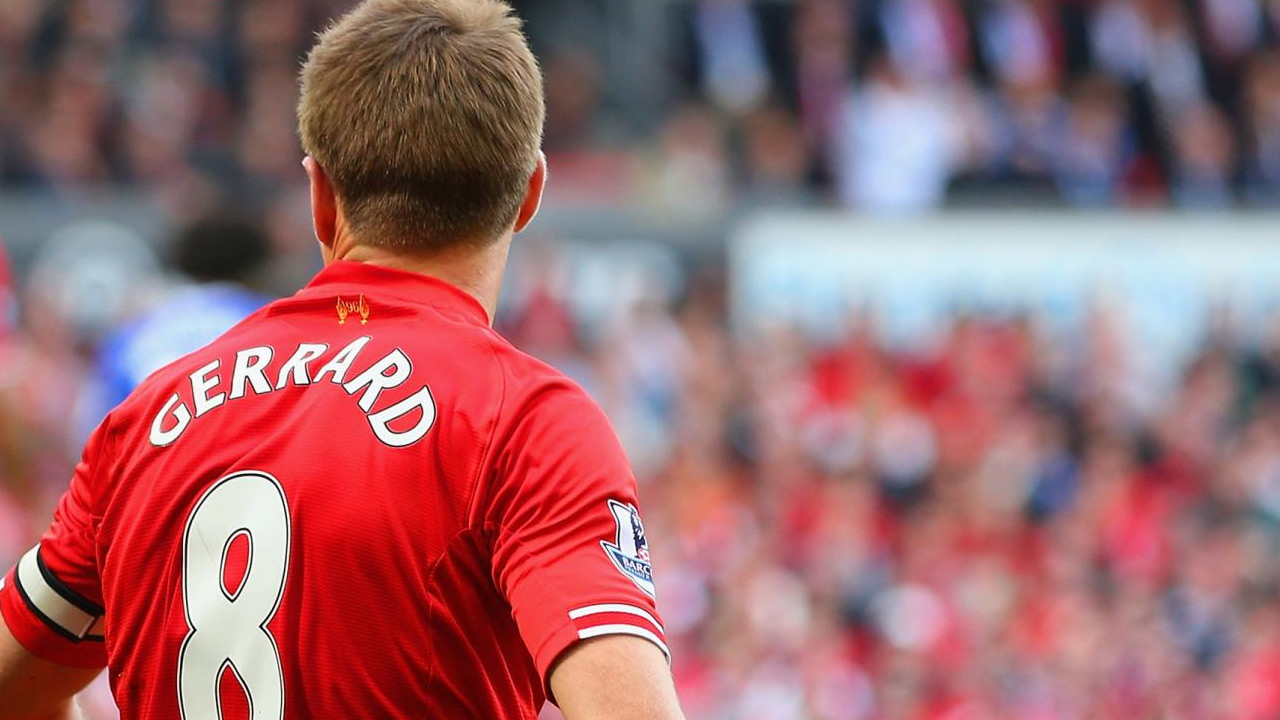 Considering the enormity of the story, there’s probably very little that hasn’t already been said about Steven Gerrard’s impending departure from Liverpool.

(Yet, given that I haven’t written anything in what seems like ages, I’ll do just that). 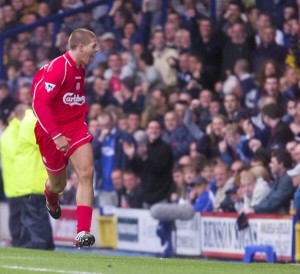 One of the first things that struck me about the reaction to the news was the general consensus of it being the “right time”. One article in particular from Daniel Taylor in the Guardian seemed to typify this.

It is unlikely there will be too many people saying he should have tried to defy the process and remained at Anfield, always to be a one-club man. Gerrard has simply recognised his own vulnerabilities and, however much of an emotional wrench it will be, nothing would have been more galling for him than feeling like he was straying dangerously close to letting down the club he cherishes so much.

While nobody can argue that Gerrard’s powers as a player have wained (what would you expect from a 34-year-old?), it is far too short-sighted to believe that he’s finished as a player completely and therefore surplus to Liverpool’s requirements.

Lest we forget, after all, Gerrard is Liverpool’s top goalscorer this season.

Lest we forget, Gerrard was the top assist maker in the league last season.

Lest we forget, this washed-up over-the-hill has-been was lauded for his role in Liverpool’s title challenge last season (not before I had slagged him off, admittedly); earning himself a nomination for the PFA Player of the Season and a place in the Team of the Season.

Liverpool as a team have struggled immeasurably this season but there have still been moments of inspiration from the ageing skipper – not least two spectacular free-kicks against Everton and Basel.

That’s not to say that Gerrard has the potential to revitalise Liverpool’s fortunes single-handedly (as he has done on countless occasions in the past). It does, however, prove that he is still of some use on the field. At the highest level; in the Premier League.

For how much longer? That much is unclear. But what is for certain is that Gerrard’s absence will be felt much more than just on the field.

This is a Liverpool team that already lacks experience. It is a team that displays incredible naivety in managing matches and has often descended into chaotic and farcical bouts of defending.

And that’s with Gerrard in the fold.

A player who has amassed over 100 caps for his country, played for Liverpool almost 700 times; scoring in five major finals, lifting 11 trophies.

To say losing that experience would count for nothing is, well, frankly, bollocks.

Then there’s also the commercial aspect and the club’s global representation to consider. Who is the man who fronts every poster and billboard when Liverpool play in Asia or the US? Who fronts the new kit launch? Whose name sells the most shirts? Who do new players pinpoint as one of the key reasons for signing?

By leaving Liverpool at the end of the 2014/15 campaign, Liverpool are losing far more than just another player. They’re losing their leader, their talisman and an icon in the club’s history.

As the saying goes, no one player is ever bigger than the club; but this type of player doesn’t come around too often and perhaps this special player deserved special treatment.